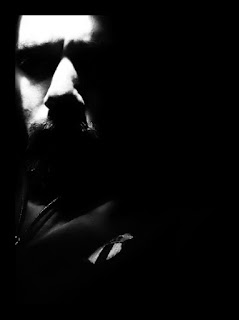 The world that I know
Is gone..

April 1st ..
The day that I was reminded
To remember where I stand:
On the side lines..
Behind immovable objects,
Lost in translations,
And among the lost souls of the modern life.
Posted by Mehdi A. at 7:59 PM 1 comment: 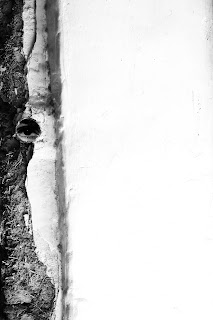 I see the end, the beginning and the between

From a hole in my heart,
I can see you falling apart,
And rising again.. and again.

Once again I am found.

I am that crack on the wall,
The ache in your heart,
I am that faint whisper;
That wind took away from you 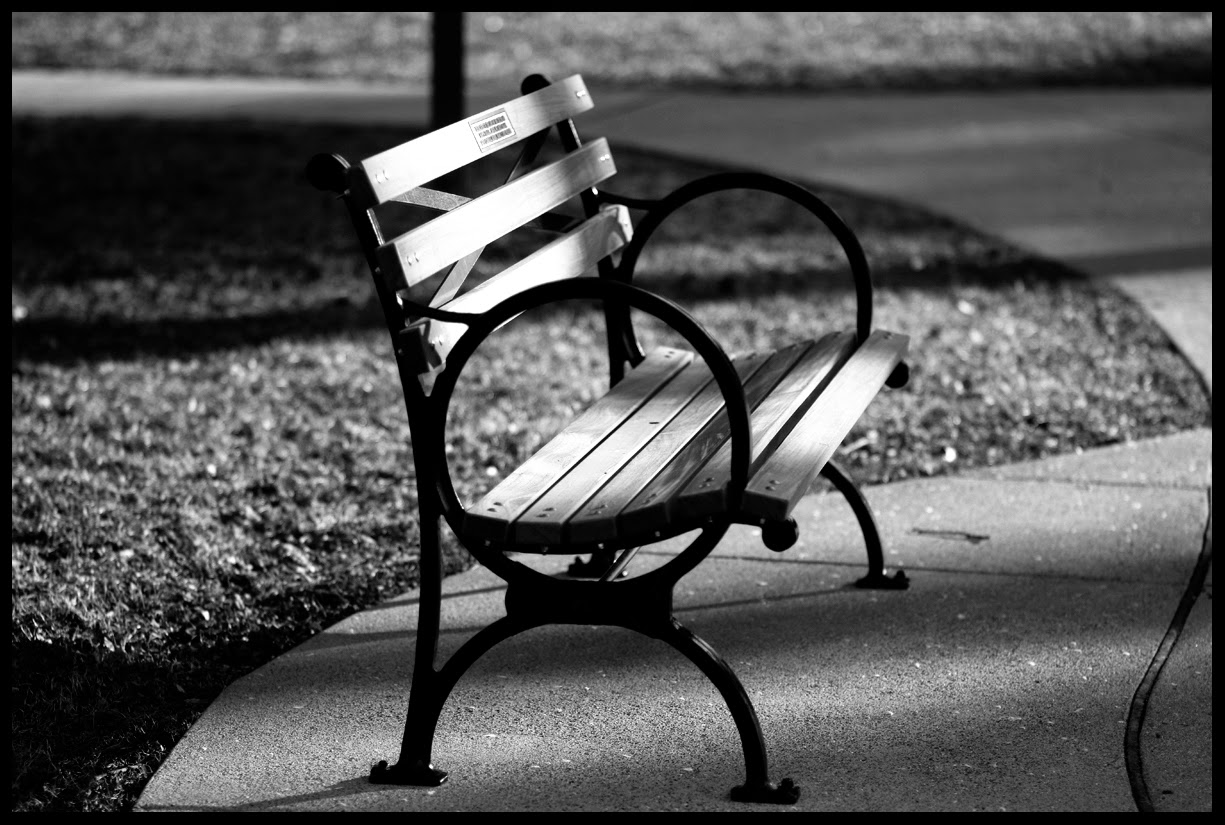 There's a little boy
All alone..

Bring him light
Take him home...

There's a noose
It is dark and cold...

Bring her light
Take her hand...

There's a heart
Broken by you...

There's a grave
With my name..

On its broken tombstone. 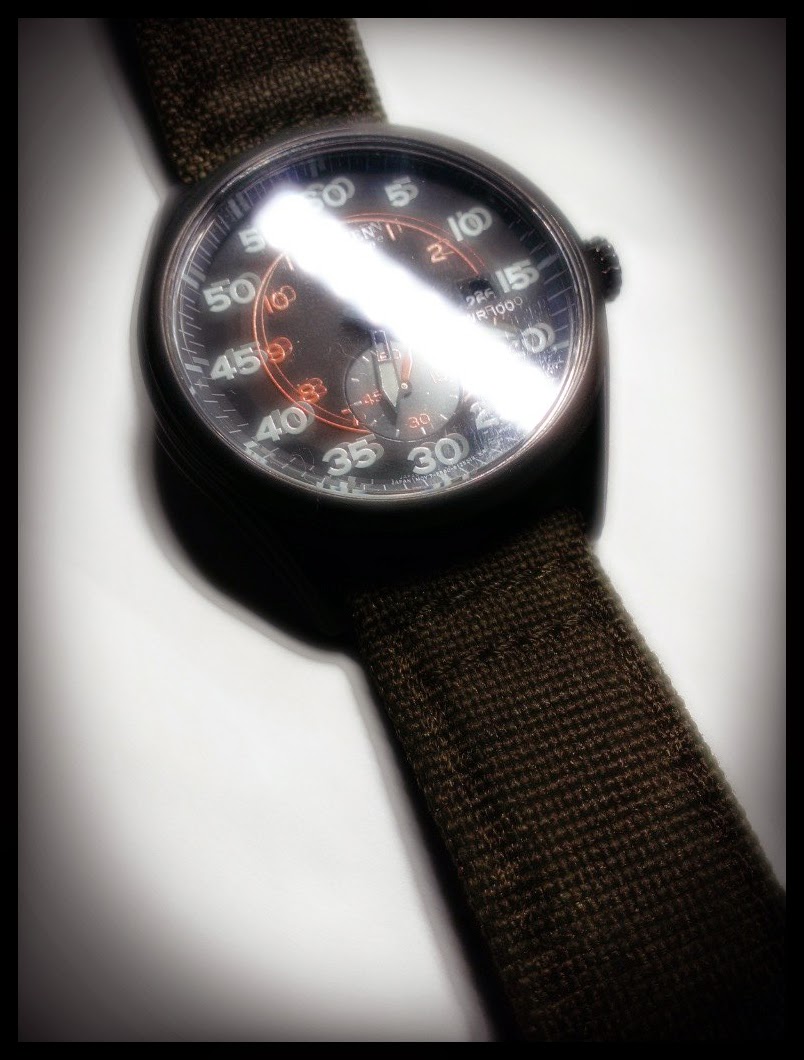 It's 4:52 p.m. The temperature is falling by the minute.
I close my eyes to stop the chilling wind from blinding them. Every minute slows down and I find myself frozen in time. Suddenly I am an "observer". I see him. The homeless man. He's been sleeping at the bus station for the past few nights. I wonder what he is going to do tonight. He seems restless, almost as if he is lost.. but he's got no place to go. A few steps to the north, then stops and turns around. My eyes are following his movements. I wonder what is it he "feels".

Out of the blue, I remember a day I was walking to work on a Saturday a couple years back. The speeding cars on the highway, made me think of  a sentence once I read somewhere. "We're not going anywhere, although we think we are". Almost half way to my destination, an ominous scene begins to form not too far from me. An animal is hit by a car and is motionless by the side of the street. I got a feeling in the pit of my stomach as I get closer the lifeless figure.
It is a cat. I stop, bend over his body to see if he's breathing. He is gone. Tears form in my eyes, and I'm thinking I should move him.. I don't want his body be abused by "humans' behind the wheels. I struggle with the idea of touching his body.. I walk away... after 50 feet.. I stop.
I have to go back. "I'll put my gloves on, even if I have to throw the gloves away.. I will move you" thinking to myself. I pray that I'm not late.. and that none of the few passing cars have gone over him...

As that memory fades away.. I find myself back on the even colder street, waiting for the bus to come.
It's  5:08 p.m and there is no sign of the bus. It's so cold that I'm shivering and trying to stop myself from shaking.
It is just another day... another familiar day.. in the middle of nowhere. 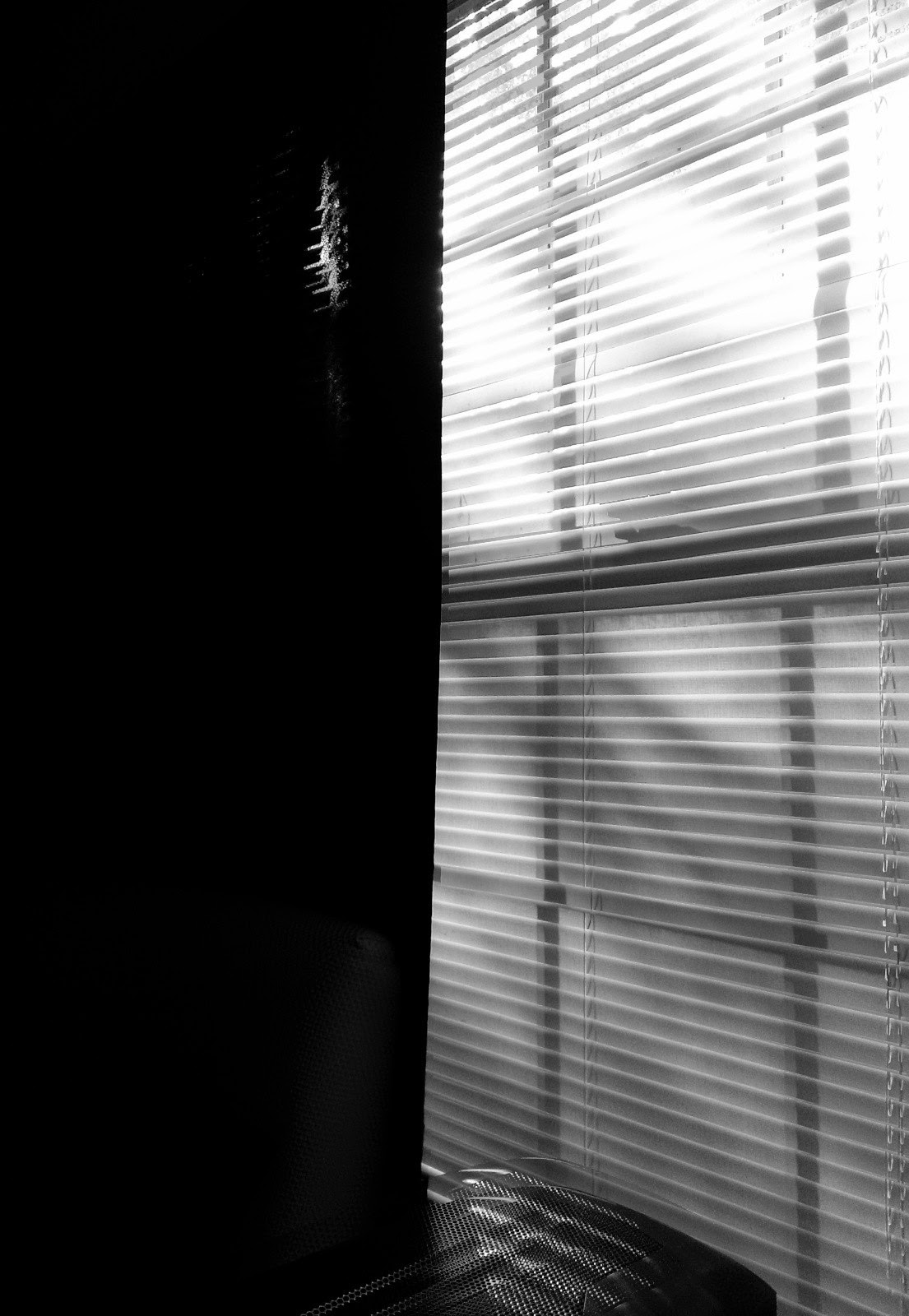 As the sun declares defeat and leaves the scene,
Shadows and worries join forces,
The last glitter of hope fades away...

A mind,
Tired and beat,
waits in silence,
The ultimate observer..
Leaves the scene.

From far far away,
There's a whisper,
Yet to be born,
Yet to be free.. I am weak..
It is that simple.

I am tired..
It is that simple. 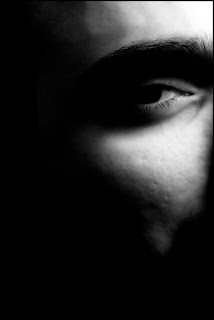 Hide..hide..don't come out,
It is quiet now,
Remember to breathe.

And I forgot how to live,
How to surrender,
How to breathe... 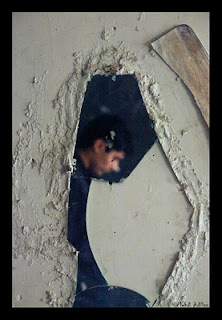 Everyday somebody leaves this life behind and relatives remain. Tonight I'm writing to stand beside my cousin and my father, who lost a father and brother, thousands of miles away from me, going through such dark hours without me.

My uncle didn't have an easy life. Silently lived through constant pressure, and always kept his pain hidden from everybody. It is sad that only after his death some of us can see why...why his hair turned gray so quickly, why he smoked so much.

It's a shame, that the living only starts to notice what is really important only when it's too late. When the chance of forgiving somebody or asking for forgiveness is gone..forever.
Wish I had more than words..
Wish I was there for all of you...when it matters.
God Rest your soul uncle.
Posted by Mehdi A. at 9:44 PM

"Midway this way of life we're bound upon,
I woke to find myself in a dark wood,
Where the right road was wholly lost and gone."
Dante - Hell, Canto I

Mehdi A.
KY, United States
These posts are bits and pieces of me forged into sentences. If you are here and reading my words, please read with an open mind and heart. Thank You!

The Artworks on this blog are copyrighted, and the commercial use of them is prohibited. Although you may use any of the photographs or the drawings for personal use, or by leaving a link to this website. Thank you for understanding.